Share
en | bhs
About the project
Back to homepage
Credits
The interactive narrative Sarajevo 1992-1995: Terror in 12 Pictures, produced by the SENSE Center for Transitional Justice, shows how the 44-month campaign of terror by artillery and sniper fire against the civilians of the BiH capital was reconstructed at trials before the International Criminal Tribunal for the Former Yugoslavia (ICTY). The goal of the terror campaign was to keep civilian population of Sarajevo in a state of perpetual and extreme fear of death.
The narrative is based on the testimonies of survivors of shelling and sniper attacks, doctors and paramedics who helped the victims, investigators and ballistics experts who inspected crime scenes, Sarajevo firefighters, members of the UN Protection Force, world media war reporters, and other witnesses at numerous “Sarajevo trials” before the ICTY who testified about the consequences of prolonged terrorizing of civilians. The SENSE archive includes more than a thousand reports from these trials.
The narrative Sarajevo 1992-1995: Terror in 12 Pictures is made exclusively with the footage presented at the ICTY trials as evidence.
SENSE Transitional Justice Center is the successor to SENSE Agency, the only media organization which continuously covered all trials at the ICTY. In 2017 Agency was transformed into Transitional Justice Center with the aim of documenting, preserving, and making visible and permanently accessible the most important facts about events in the former Yugoslavia during the wars of the 1990s, reconstructed and established beyond reasonable doubt at the ICTY war crimes trials.
Images and stories of countless victims, captured by SENSE Agency at the ICTY’s trials are human stories that transcend ethnic barriers and can serve as a basis to educate the public about war and, its effects on individuals and communities in the former Yugoslavia and beyond. The victims, regardless of their ethnicity, were and remain the common denominator in the conflict and it was on the basis of their victimization that the ICTY constructed its foundations.
The foundations of SENSE Transitional Justice Center are the SENSE Agency’s past achievements, unequalled expertise, extensive archive of the court proceedings, and unprecedented institutional memory of the work of the ICTY.
Building on these foundations SENSE Centre designs its activities to promote and support the principles of transitional justice, offer historical reflection on the wars, encourage a process of dealing with the past, accountability and individualization of guilt and promote the processes that need to happen in order to reckon with the legacy of war.
The video archive inherited from the news agency provide a springboard not only for SENSE Centre’s innovative audio-visual productions, presentations, and exhibitions, but also for public debates, international and regional conferences, workshop and seminars, aiming at advancing regional cooperation to address the legacy of the wars of the 1990s and to initiate the process of dealing with the past and establishing the factual truth about the conflicts.
SENSE Centre brings together a unique group of experts and expertise. Journalists, judges, prosecutors, lawyers, academics and other interested parties, all with significant experience in the field of international criminal justice, contribute to a multi-dimensional and multi-disciplinary approach to meeting some of the challenges of international justice.
Sense Transitional Justice Centre - Special projects
Through its work, SENSE Center presents court established facts about crimes committed during the wars in former Yugoslavia in the ‘90-ties and how these crimes were investigated, reconstructed and prosecuted at ICTY. 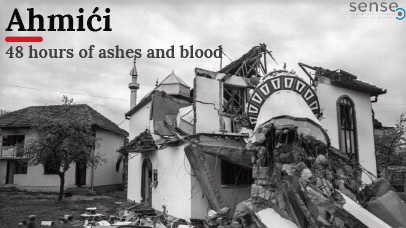 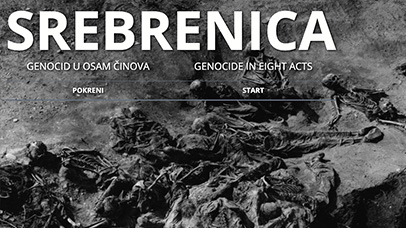 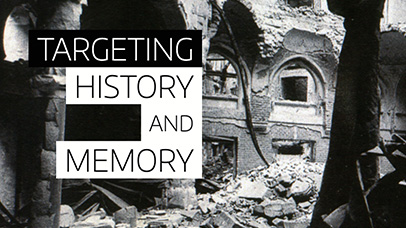 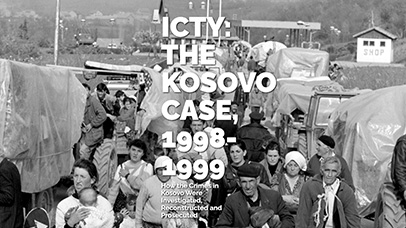 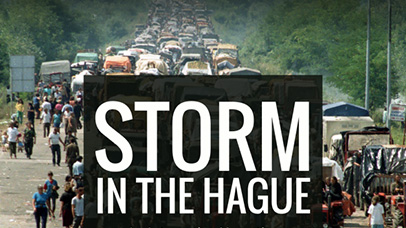 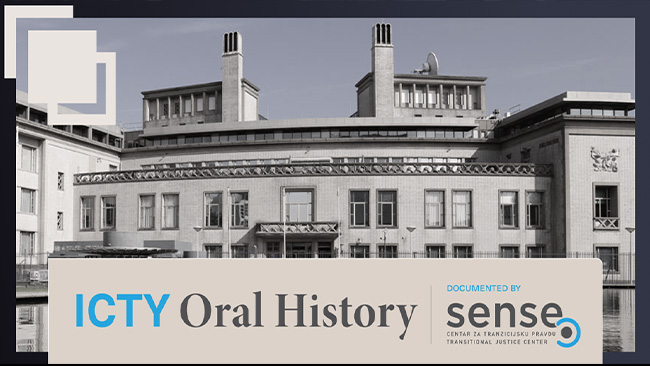 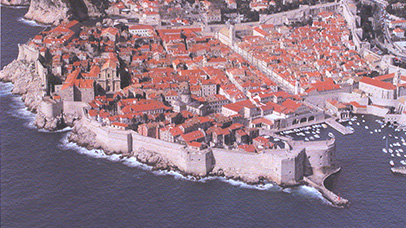 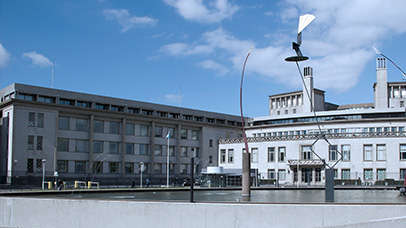